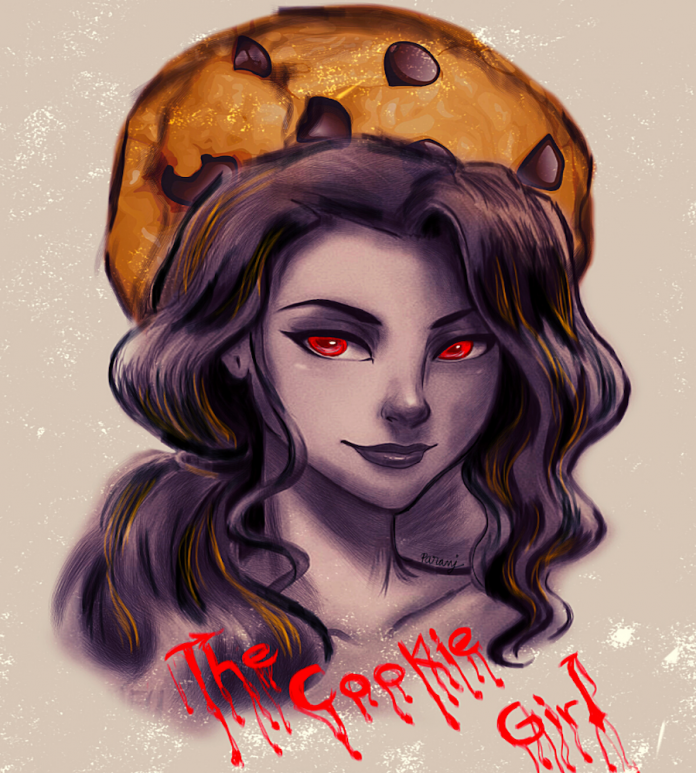 Spain has always been famous for its beaches, football, nightlife, etc. But that was not the reason Aaron was there that day. He is a creative mind metamorphosing into a painter, maybe a future legend in the world of painters. Picasso has always been a God for young artists. Aaron was desperate to visit the Reina Sofia museum where the actual work of his God and other great artist was preserved.

Finally, in the Spanish winter, Aaron got a chance to visit that country with his friends for a small vacation trip. He was on cloud 9 when he put his first step on Spanish soil, taking a deeper breath to inhale the art in the air.

The plan to visit the museum was first on board and his friends who were not art enthusiasts didn’t argue. After all, they were here for fun and fun can begin anywhere. Tired due to last night’s journey and struggling with jet lag, the gang and Aaron could manage to step out of their hotel in the early evening. Their plan for the day was simple, early evening at Reina Sofia museum and then hitting the pub till the late night.

The moment Aaron stepped into the museum, his eyes started scanning every piece of art, everything was breathtaking and mesmerising that made him float in a different world. His friends on the contrary started losing their interest and were now getting desperate for their evening drinks with some Spanish beauties.

Aaron was nowhere to be found as he was lost deeper in the heaven of his God. His friends tried to get a hold of him but his cell was out of reach so they dropped the text to him about they moving to a pub and exited the museum.

Aaron, who was lost in his newly found world was finally jolted by a hand on his shoulder.

Startled Aaron trying to grasp the breath, nodded before he sheepishly smiled and exited the museum. By the time he was out, the sun had already kissed goodbye and the deserted streets were dimly lit. He tried to reach his friends but unfortunately, his cell phone battery was drained.

Left with no option, Aaron walked through the streets till he could get something to commute to the pub where they were supposed to gather. He was tired and could not find anyone around, the houses were shut and dark as if nobody had stayed there in ages.

But, he was not out of luck yet. Though tired, Aaron’s ear didn’t miss the melodious chiming of wind chimes at the corner of the street he was walking through. A small bulb was light at the entrance of the house located at the slope of an otherwise deserted street with the melodious music of wind chimes filling the silence.

Aaron’s feet couldn’t stop to march towards the house. The main door was ajar after a small front wire mesh door.

“I could at least ask for the directions to my hotel.” Taking a deep breath, Aaron stood at the door and was about to press the bell when he heard a sweet humming sound of a girl. The sound of the bell stops the humming that came from the far end inside the house. Aaron waited for a couple of seconds before ringing the bell again. It was a strange feeling that started creeping onto his nerves.

“Hello… Anybody there?” Aaron thought of calling out rather than ringing the bell again.

“Coming in a min…” The same sweet voice that had been humming a minute ago replied from inside the house.

A girl with cookie dough on her hands showed up. Aaron’s eyes saw the angel on the earth. The girl was gorgeous with enchanting sea green eyes and curled blonde hair, few naughty strands running down her temples. Just a look at her and Aaron was mesmerised by her beauty and a romantic track played at the back of his mind.

An uncomfortable silence stretched more than it should as she kept staring at dumbstruck Aaron. She tried to push her hair locks behind her ear with the back of her hand.

“Can.. you… tell me where… this… this… address is…?” Aaron asked fumbling over his words as the girl kept staring at him. Embarrassed Aaron, passed the hotel card so that she could see the address.

“I am afraid my hands are…” The girl smiled and raised her hands to show the dough stuck on her hands. Before Aaron could say anything, she added.

“Why don’t you come in? I’ll see the address after washing my hands.” She turned to walk while Aaron stood for a second before stepping inside hesitatingly. The girl had already started walking towards the kitchen to wash her hands.