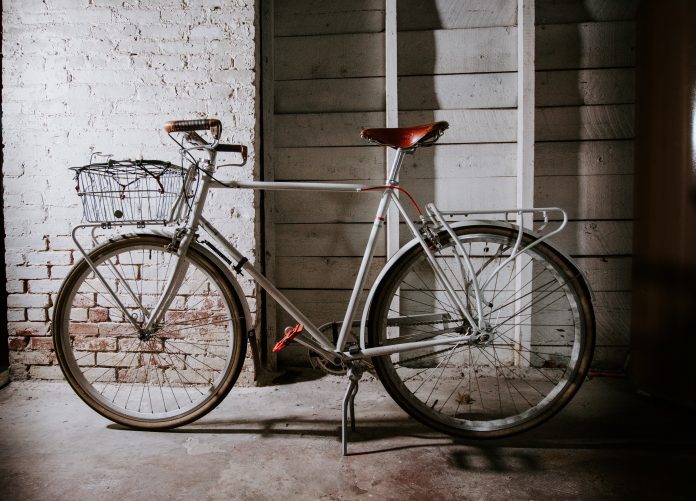 I encountered two boys in school uniform
on their squeaking bicycles,
perhaps with unoiled chains.

One was small on a rather smaller bicycle.
The other, I hardly noticed.
He passed through me like a current of young age.

The small one saluted to an Army jawan wielding a functioning gun, unlike the weapon of the local police.

The man in camouflage was deployed at the end of the street for election duty.

The child’s salute was returned with a rugged smile.
How come I did not do?
Perhaps the absence of childlike delight prevented a humble salute!

BOOK REVIEW: THE PRESIDENT IS MISSING