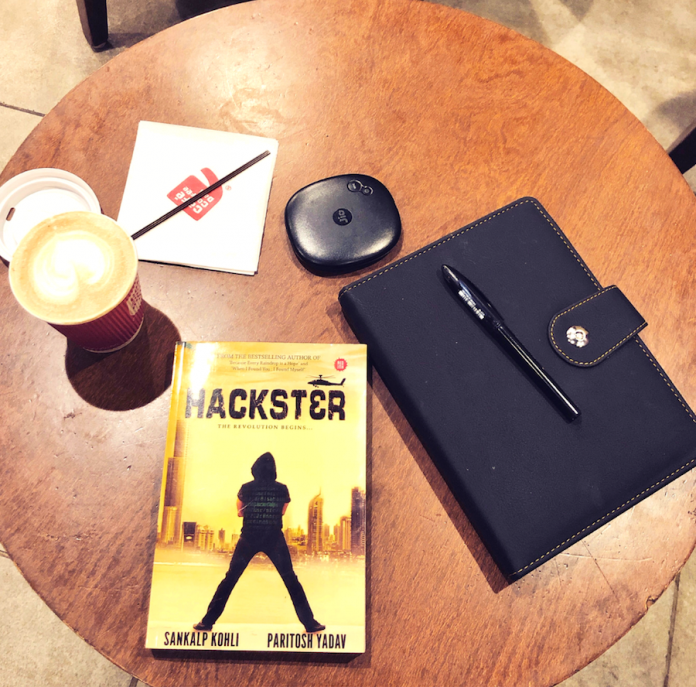 Ananth Singh Bedi, a profound scholar and well-read person of physics and more, is working on the project for the government. The project was top secret about some concept of the computer system.

Ananth withdraws himself from the project in between as he finds the potential of his project. His fears of if it gets into wrong hands can cause catastrophic events in the world.

The godfather of the Indian political system and a kingmaker, Krishna Chaturvedi pressurizes Ananth to continue with the project but Ananth, because of his ethics and conscience withdraws.

The death of Ananth and his wife in mysterious situations triggers a lot of questions in the mind of their only son, Vikram, who soon discovers the person behind it, Krishna.

Vikram was a scholar in his field of computer engineering. He takes all his knowledge and the legacy of knowledge from his father to bring down whole nation at a standstill that was run under the whims of Krishna.

Vikram’s only motive was to wipe out the corrupt people from the system and politics. He beings his hunt in the digital world.

CIST, a special unit, had been set up by the president to deal with the growing cyber threats with handpicked teams by the head of CIST.

The war waged by Vikram against the Krishan brings lots of chaos in the country and starts a cat and mouse game between him and CIST.

Will CIST will be able to stop Vikram before he makes his final move, to render the big nation leaderless…?

A revolution begins with Vikram and ends with him.

My Opinion: This is the first book of mine from this authors and I must say it was truly good work. The narration is absolutely good with the technical details and that too in a very simple way for the readers to grasp it without losing interest in the book.

The story is fast pacing and keeps the readers glued to it until the first explosion occurs. Afterwards, it slopes down and gets bit sluggish but not for long. The author had taken all its time to calm the nerves of readers before you hit the adrenaline pumping climax.

Though climax was not up to what I expected, it was really good still. What I felt was a need of few more words to the climax and that would have justified the hard work of the authors. The characters in the story are well groomed and a near to accurate described.

A must-read book for those who are searching for something other than love tales. A whirlpool of emotions is all you can feel in this book. I really finished the book in just five days, keeping all my work aside. A good book to be in your collection.