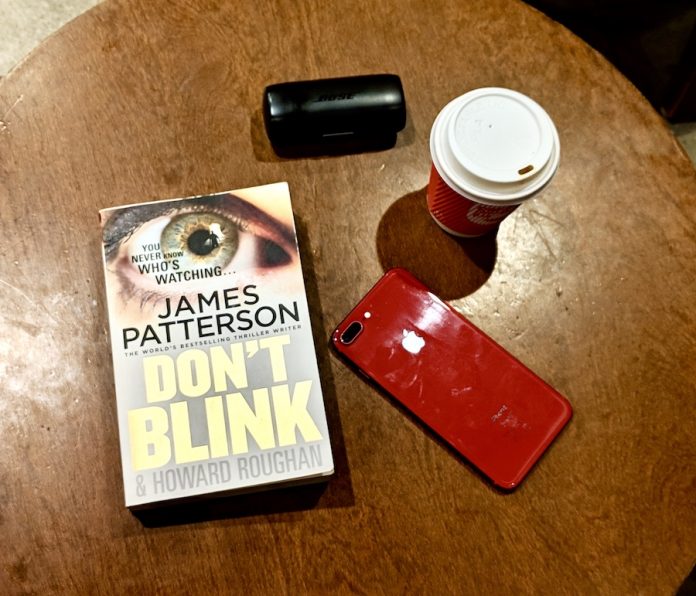 Nick Daniels, a journalist of the magazine, after saving his skin from getting hunted down by the Janjaweed militiamen in Darfur, is back home to do one of the biggest interviews of his career.

Nick, a hard-core fan of baseball team Yankees, was supposed to interview Dwayne Robinson, a legendary pitcher of Yankees.

Robinson was a legend until the night he disappeared mysteriously after game six and costed city the win. It was the first interview of him after he left his career with a black mark.

The venue for the interview was Lombardo’s steak house, one of the finest in class and tightly packed always. A gruesome murder of a mob lawyer in the restaurant, next to Nick’s table, leaves everyone aghast, with hitman disappearing in thin air.

Accidental key evidence recorded by Nick changes everything around him. He voluntarily deposits the evidence to the law and that lands him in the mist of truth covered with layers of lies.

Stuck between Russians and Italian mobsters, Nick kept following the leads he gets. A continuous threat from the strangers leaves Nick with two options. Back off or die.

A bone of journalist, Nick keeps following every lead he gets with love of his life and editor of the magazine. With every lead, Nick keeps himself landing in a troubled situation, getting stitched and cut more than a soldier at border front. Will bullets and bodies keep piling up, time is running out for Nick.

Will Nick be able to unearth the dirtiest roots of the truth…?

My Opinion: James Patterson is on the renowned name in the world of thriller fiction. ‘DON’T BLINK’ is just another piece from him.

Frankly, the first half of the book is kind of very slow and boring too. It takes a lot of patience to stay on till you reach the second half. If you are not a Patterson fan, then you might keep the book aside in the first half itself.

However, the second half of the book, on the contrary to the first half, is really fast pacing. With lots of twist and turns, you’ll find yourself glued to the story.

The story goes from 0 to 100 in just a blink of an eye. You can feel the whirlpool of all the scattered events and characters in the story in the second half. A lot of adrenaline shot incidents makes you grip the book even tighter.

The other side strings of the story are a bit more crawling in the main storyline and that makes the book to lose some of its pace.

The book is one time read according to me. If you have already read the other works of James Patterson, this one will be slightly less in charms.

All in all, it’s a onetime read book but when you read it, just make sure that you…DON’T BLINK…